Star Challenge: The Impact You're Making

While the position was simple, I learned so much in such a short amount of time. In South Carolina, one in four women and one in six men are victims of domestic violence. I learned that there was so much more going on in the world than gamedays or Friday night plans. 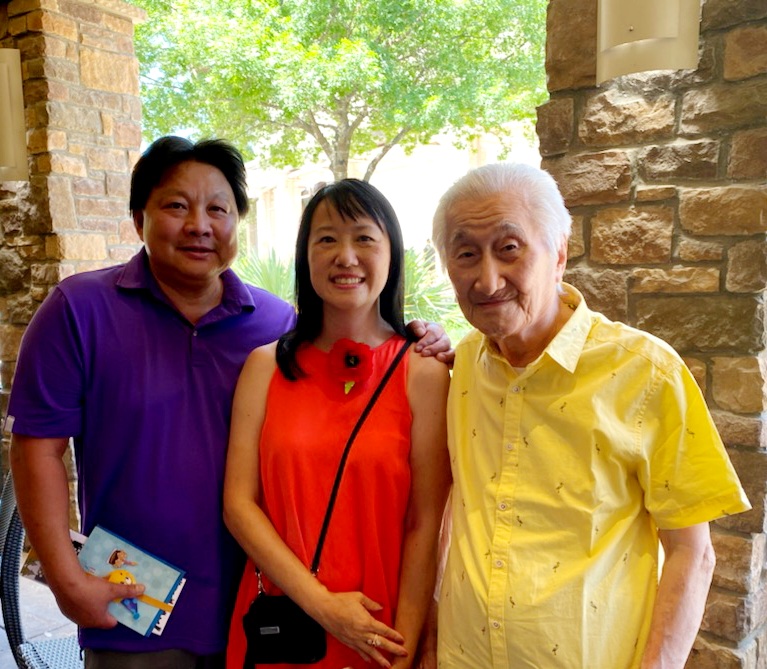 Dad joining us in this journey has drawn us closer to each other. It has also drawn Dad closer to the community here in San Antonio. Read More!